Back to all posts

Did you know that Ivvár consisted of 4 members until 1 week before the release of the debutalbum?
Jon has had tendinitis in both hands since August 2013, and has barely played guitar before the album release in the summer 2014?
The band´s saviour is named Frank Cock, a hired gun. He came waltzing in with a wall of sound, which has been a favorite amongst Ivvár´s audience.
We want to welcome him in the band, and let you get to know him more in the future :) 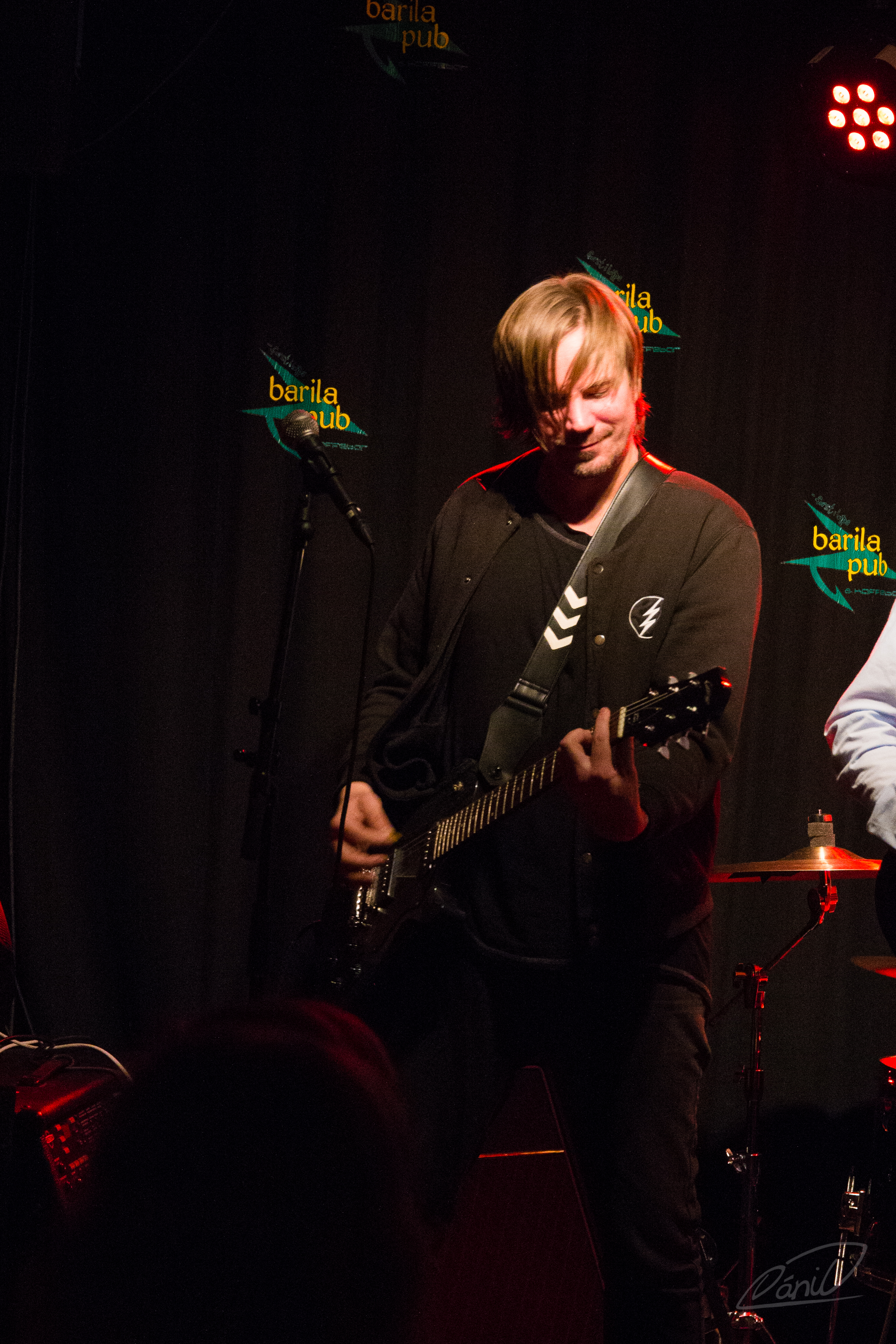